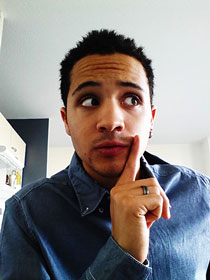 Cédric Questel, student in Master of Digital Strategy at Digital Campus (Bordeaux), also a Front-End developer at Iseabloom. About myself, I enjoy working on new projects, imagining and building a concept, from the design to the development. I like working on the visual aspect of a project ; that's why I try to improve my skills in graphic design and ergonomics ! In Front Development too. I would like to become polyvalent on many fields of the web. I focus on new trends of graphic and web design, in order to get more inspiration !
This website is one of my latest creations. I let you discover more about me and my work, that's the most interesting ! 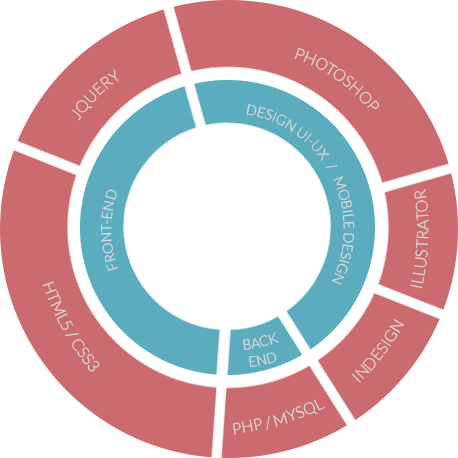 I have played badminton for 9 years,
in competition for 3 years.

I have rollerbladed since...... I can't remember !

I go to the swimming pool when I have the time...

Creating models of interfaces, icons with Photoshop & Illustrator, integration of dynamic pages webs based on models created, management of compatibility of interfaces integrated with major browsers.

I worked on the visual identity of an associative project : creation of design models of the website and design of the logo.

Support for students in the 12th Grade 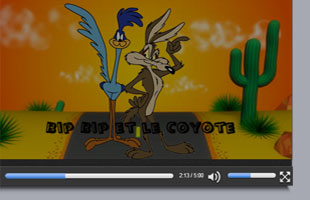 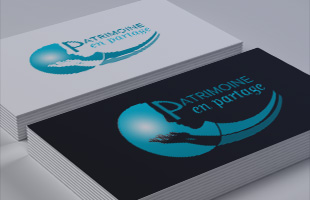 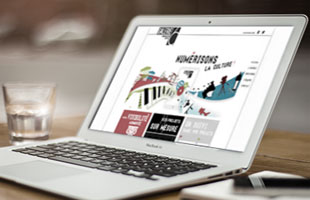 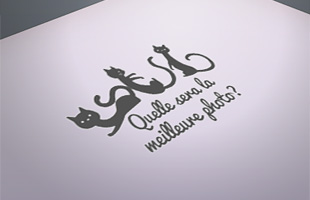 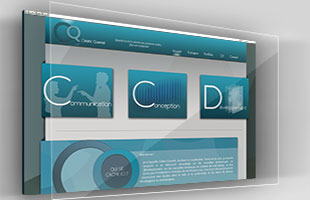 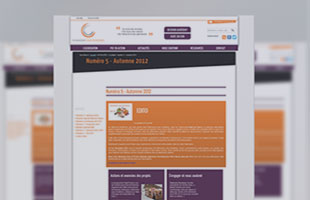 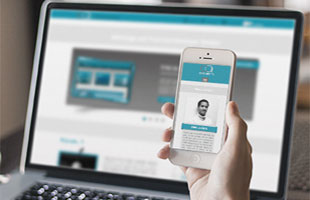 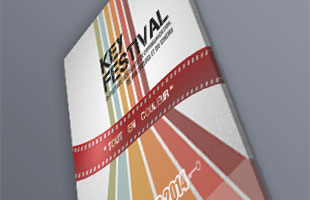 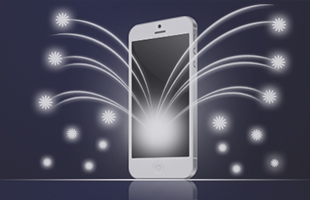 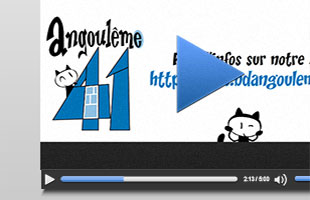 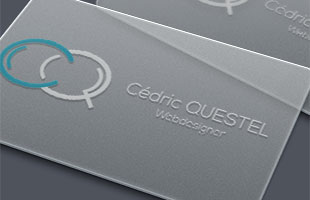 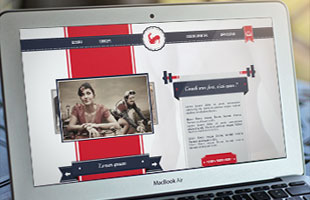 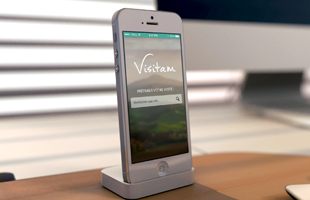 - Choose an other browser :